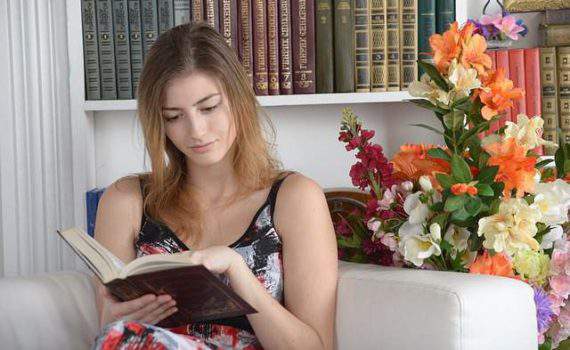 Peter Corney – Foundations: Perspectives on the Christian Faith and Culture

General Board of Discipleship

Rod Denton – Equipping the next generation

Allow me to introduce you to Rod Denton, one of my long term mentorees who two years ago began a new season of life in a ministry he has entitled Equipping The Next Generation.

Following 28 years as a pastor serving in Melbourne and Adelaide, Rod together with his wife Sue, have stepped out in faith to respond to the great need of investing in leaders in Australia and also in a number of Asian countries.
Rod’s ministry includes mentoring, seminars, consulting in Churches, writing and recording of leadership materials, preaching and various retreats.

Rod is one of Australia’s most outstanding Christian leaders who in an exemplary fashion has led a very effective missional church, skilfully managing, mentoring and developing a large leadership team.

Many leaders nationally and internationally have greatly benefited from his well received leadership training events.

His varied skills, wide experience and intimate relationship with Christ will enable him to equip many new and mature leaders to serve and finish well. He is a devoted husband and father.

To find out more about Rod and his ministry, please go to his web site at www.roddentoneng.com.au

You will find detailed descriptions and reviews of most of these books at Amazon.

General Material For Use In Discipling

These resources are from the RBC Ministries website (www.rbc.org) – there are many more similar articles within the Discovery Series area (all files are PDF format).