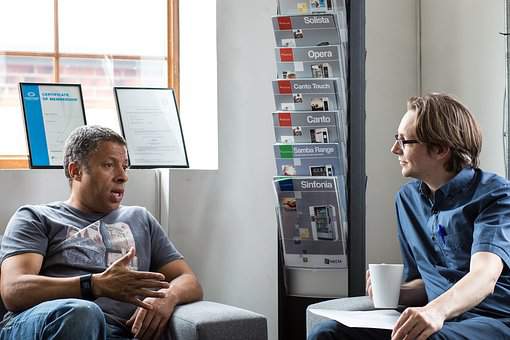 “Mentoring is a relatively recent term especially in Christian circles, but what it describes has been the focus of Christian community since the early church. It is a dynamic relationship of trust in which one person enables another to maximize the grace of God in his/her life and service. It has a sound biblical and theological basis with Jesus as the ultimate model, retaining all that is consistent with his life and teaching.”

Extract from “Mentoring to Develop Disciples and Leaders” by John Mallison

Watching Over One Another In Love

John Wesley’s ‘General Rules for Methodist Fellowships’ (Societies) released in 1743 included, ‘Watch over one another in love’. This was the key to his success in retaining those who were converted through that revival. In class meetings and one-to-one, they cared for one another. “Watching over one another” is the essence of mentoring.

Part Of The Fabric Of Life

Mentoring has always been part of the fabric of society. Parents play a major role in mentoring their children, especially in their earlier years. The artisan/apprentice relationship or the coach of an individual sportsperson or team are common forms of mentoring or coaching. There is a growing emphasis upon mentoring at all levels of commerce, industry, education and public life. An abundance of secular training courses and resources on the subject are widely promoted. Increasingly, those who take their Christian discipleship and service seriously are seeing the value of having a friend and adviser with whom they can share openly and to whom they can be accountable. As the wise old sage said, ‘Two are better than one’ (Eccl. 4:9)

Jesus, interacting with his disciples, provides our prime mentoring model. The New Testament is full of ‘one another’ and ‘together’ passages, pointing to Christianity as a relational lifestyle, about community, the power of togetherness.

You Can Do It

Mentoring is a very significant role every Christian disciple can fulfill – irrespective of age or experience – it is not restricted to ‘giants of the faith’. The basic requirement is a living relationship with God and an ability to listen and respond sensitively – and to encourage. If this is true of you, you can be God’s agent in enriching another person’s life.